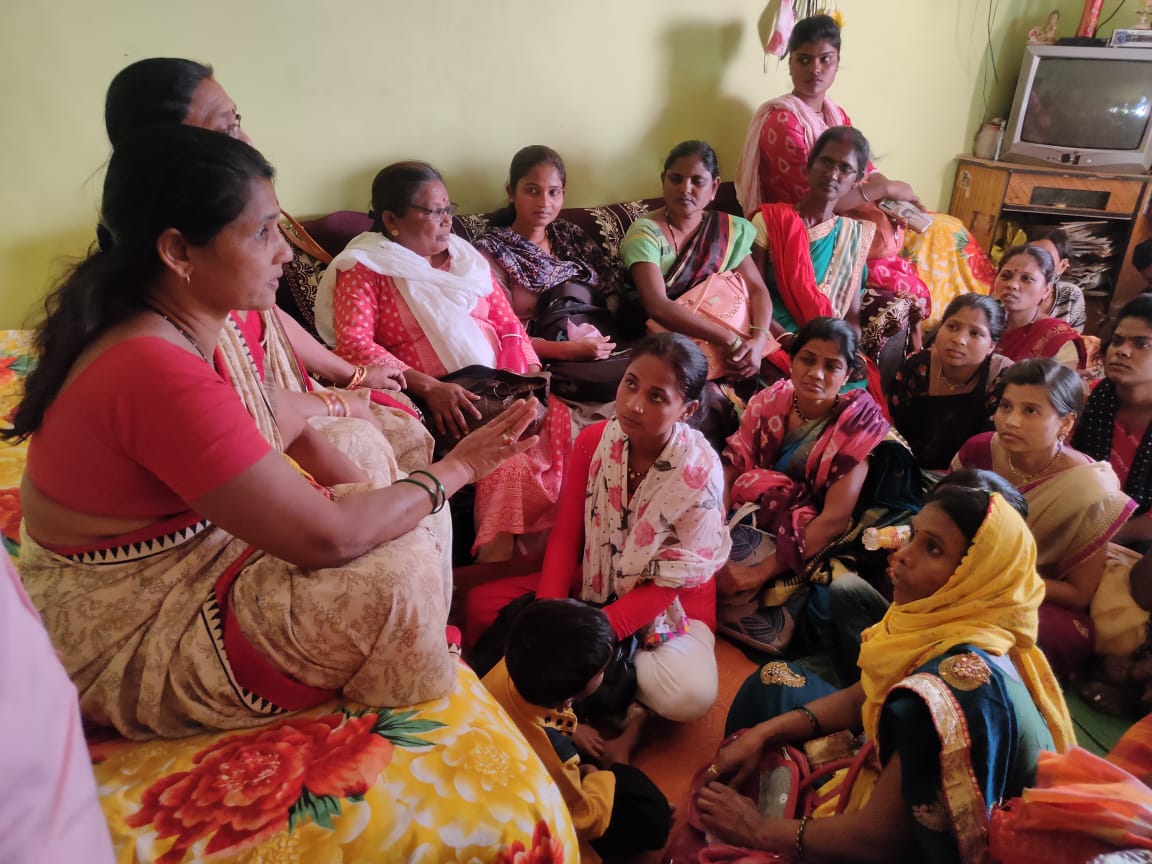 Women in India are groomed with certain norms which train their minds to accept the violence within marriage. Violence in marriage is almost common across all socio-economic sections. With a low understanding of law and order and poor access to legal consultation and services, women living in urban slums are much more vulnerable to instances of domestic violence.

A year back when IGSSS started working in slums in Nagpur city of Maharashtra, the team realised that domestic violence is a big issue here. Men, like in most other slums, are mostly daily wagers while women work as domestic workers in nearby colonies. Alcoholism among men is rampant and under the influence of it, their behaviour towards their wives only gets worse.

After observing the situation, the IGSSS team initiated a discussion with women in 8 slums regarding gender, sexuality and sexual reproductive health. Initially, women were reluctant to come to the meetings but slowly they found the discussions interesting and relevant. Since October 2021 almost 300 women have become a part of these discussions. Slowly they opened up to each other and started sharing their experiences more freely.

They sought out a legal solution to this problem. IGSSS team connected them with an advocate who helped the women to understand their rights and law. The women group also visited the Bharosa cell- a special cell that helps women and children who are victims of any crime by providing legal assistance including psychiatric help. This boosted the confidence in women and they became aware of their rights and the various laws around domestic violence.

Women now happily share their experiences with other women about how this knowledge has changed their attitudes. Neha Meshram of Kasturba Gandhi Nagar shares her experience with pride. She said, “It was my sister-in-law who motivated me to be a part of these discussions and gradually I learnt and became aware of my rights. My husband is an alcoholic, and I was a victim of domestic violence. I used to think that there is no way to change my situation but now things have changed. I know my rights and the laws around domestic violence”. The other women also shared their experience that it was the first time in life they discussed these issues, and it is the first time they realised that women can also live with dignity in society. Hopefully, many more women will come up and raise their voices. 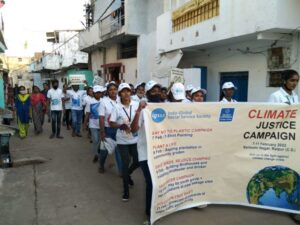 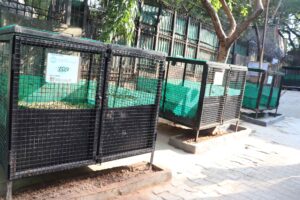 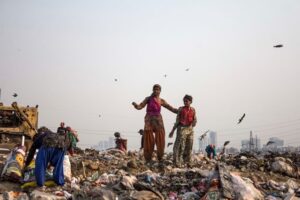 Giving Youth a Chance to Tackle the Waste Problem of India